"Just before Covid-19 hit our country and the shelter in place was a reality ,we were putting together a band for my brother Taj Mahal to do the BLUES CRIUSE . He suggested to combine the two street names together that we have so much history with and we grew up on Marion st. Here it is " "Monroe-Marion Street Band " Great to be named by a living legend like Taj Mahal " 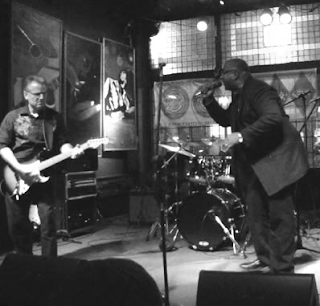 Ozzie Williams and the Monroe-Marion St. Band
gives tribute to the classic 60's to 70's Soul and Rhythm and Blues that came out of the Stax, Motown, and Muscle Shoals studios. Artists like Otis Redding, Wilson Pickett, Sam and Dave, Eddie Floyd, Stevie Wonder, Sam Cooke, Marvin Gaye and others created lasting Rhythm and Blues and Soul music that is still popular today. 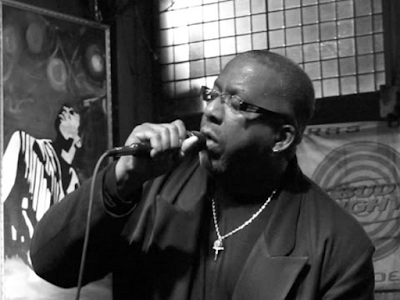 Ozzie Williams, the band’s lead vocalist and percussionist was brought up in a very talented family where music and art and education were very important. Ozzie grew up listening to classic Soul, Reggae, and Rhythm and blues as a kid. His siblings went on to be Major Artist and Music Artists such as Blues performer Taj Mahal and also his sister Carol Fredericks who went on to be a famous singer in Paris France. Ozzie, who remembers going to see Taj and hearing him playing the old blues masters on guitar, has performed with Taj on two major European/US tours and also played on a major recording for the Sony record label.  Ozzie has also fronted other bands like Ozzie Williams and the Marion Street Band and played with various local bands which include “Lip Service”, “New Breed”, “Lots of Papa”, and “Joe Tex. 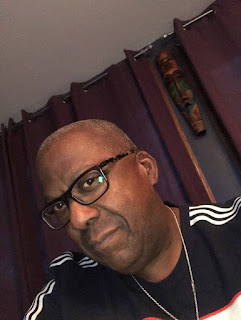 “My musical taste?” Ozzie muses. “Hmm. How about wide and deep and eclectic.”
For two years in the 1980s, Ozzie played drums in Taj’s band.“I saw a lot of the world,” Ozzie says. “It was fun being with my brother. But life on the road isn’t as much fun as the romantic notion of it. My brother amazes me. I wanted more conventional life. But one that included music."

Tom Shea is a columnist for The Republican. He can be reached at tommyshea55@yahoo.com.
Link to Tom Shea's full articule 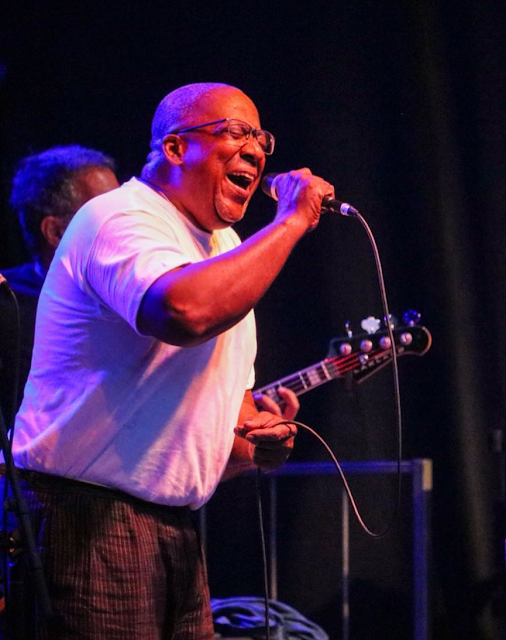